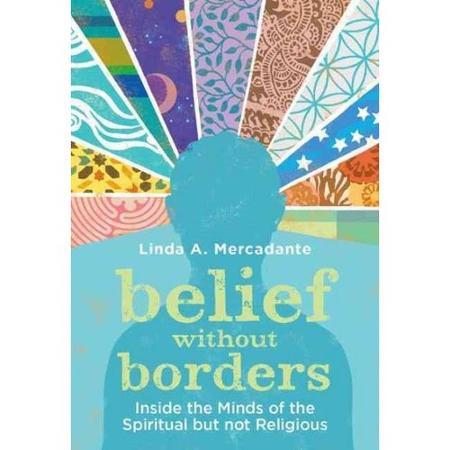 Last Sunday and for the next two Sundays, Rev. John will engage us in a discussion of the growing religious group – SBNR or Spiritual but Not Religious. By the first decade of 2000 at least 46 million people or more than one-fifth of Americans used this moniker, and it is a trend equally applicable to Canada. Religious institutions routinely suggest that these spiritual seekers can be drawn back into the Christian tent. However, a recent book Belief Without Borders: Inside the Minds of the Spiritual But Not Religious by Linda Mercadante suggests that SBNRs is an incredibly diverse group of people. They are passionate about seeking spiritual fulfillment but will they find themselves in our churches?

In her extensive study of SBNRs, Linda Mercadante described them by age groups as follows:

There were few people from this generation in the study. Those that identified as SBNR came from a long line of church members in their family. Their reasons for leaving the institutional church usually arose out of questions about doctrines, creeds, and the existence of God. Despite being a SBNR they continued to identify with a church.

A few members of her study came from this generation and most were from main line Protestant churches. They identified some profound emotional upheaval in their lives which confronted their religion (i.e. abuse). They no longer felt the need for authoritative voices, ritual, or community found in church.

About 1/3 of the study were from this group. Many had been involved in churches and remembered their experiences fondly. However, this group is a product of their time and the influences of the 1960’s and 70’s. This is a group that is eager to embrace and experiment with spiritual practices and the freedom to walk away from their religious backgrounds. Some struggled with their churches (particularly evangelical) which caused them to leave their denomination.

This also represented the second largest pool of people in the study. They are also products of the cultural and spiritual revolution of the 1960s and 1970s. Many were born into a religious culture but one that was giving way to Sunday shopping and sport activities; one parent families; intermittent attendance at a church; and parents who experimented with other religions. This is a group with few stories of struggle with a church. The flip side of this age group is that they will experiment with Christianity.

The group represented the fewest number of volunteers in the study. Institutionally we think that this group is just taking a break from church but they will come back when they are in their thirties and having kids. Research indicates that this is a dangerous assumption. A great percentage of this group is from divorced parents and never taken to a religious service. They are biblically and institutionally illiterate; they take for granted that they can affiliate with whom they choose or not choose. Those that have started to ask the questions of life for the first time we see that they have no resources to help them on their journey.

1- New York Times article : Examining the growth of the “Spiritual but not Religious”

2- A video of a “discussion” that was streamed ffrom Wycliffe College at the University of Toronto this past November: Linda Mercadante: Spiritual but not Religious