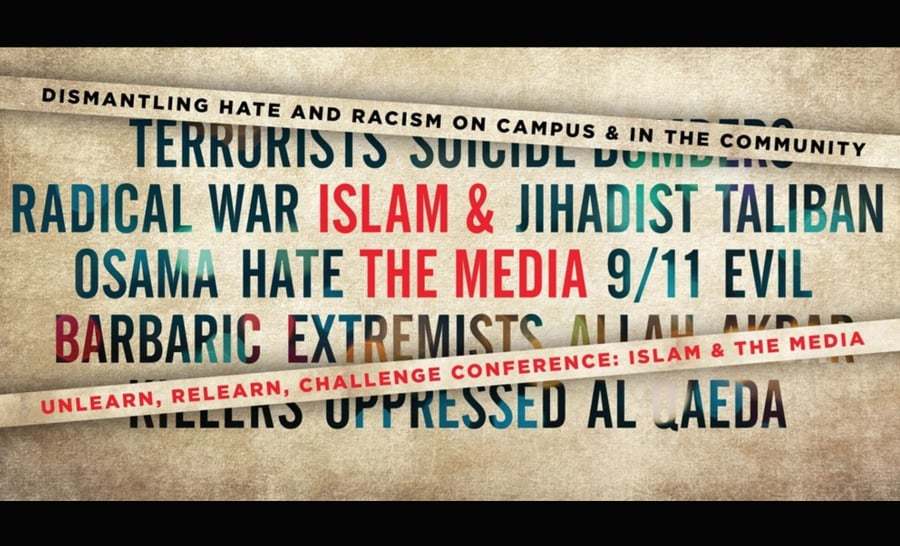 On Saturday, March 19th five members of the Church of the Ascension attended a conference called Unlearn, Relearn, Challenge: Islam & the Media which was sponsored by The Student Association at Durham College & UOIT. The purpose of this conference was to scrutinize how “numerous media outlets across the globe actively perputuate negative stereotypes, myths and misconceptions about Islam and Muslims, leading to hate and fear at home, on campus, in our communities, our country, and abroad.” Some of the highlights from this conference were:

For our group this conference served as a starting point for our parish to continue to learn more about our Muslim neighbour and the religion of Islam and also other religious groups in our communities. I hope that this first small step is one of many steps of continuing dialogue. The Diocese of Toronto is a diverse community of different faiths and culture. To truly love our neighbour we need to know our neighbour.